A Yarn Story in Bath, England

If you've been following my Instagram account, you know that I recently took a trip to London and Paris. The trip was a rather last-minute affair made possible by my best friend, Alex. His company sent him to London for work, and he paid my plane fare so that I could come along. Since I didn't have to pay for airfare or hotel, I was able to see and do some amazing things. Thanks, Alex! I would not have been able to travel at this time in my life without his support.

I'll only be focusing on one facet of my trip here on this blog. Check my Instagram for more pictures!

One of the amazing things I did was take a day trip out of London and around England. On that day trip, I ended up in Bath. The tour bus dropped us off in a fairly touristy area of bath, right next to a famous abbey and the baths that were built during the Roman takeover of the area. 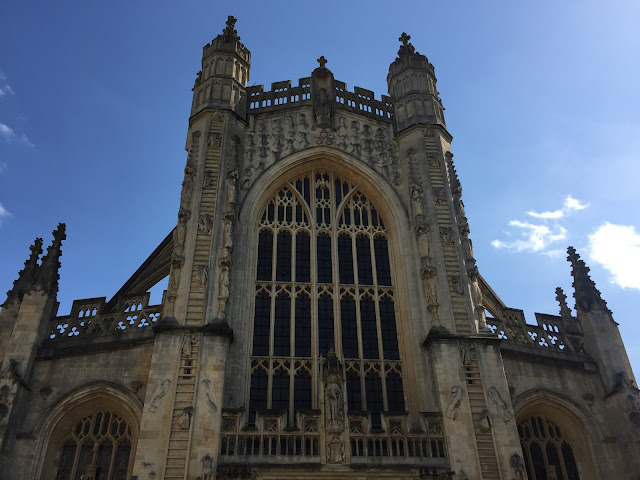 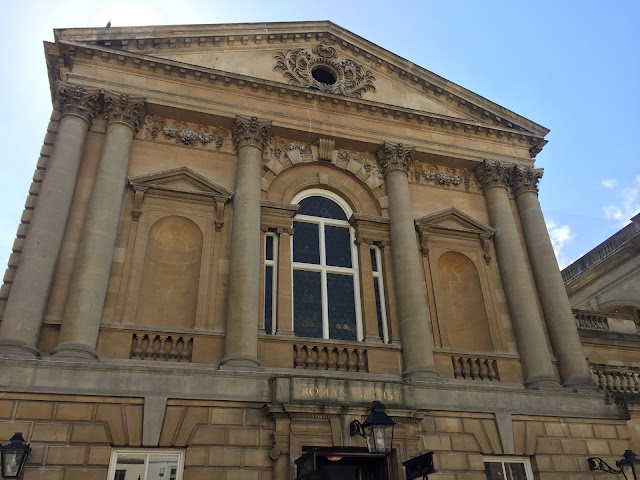 The Roman baths were fairly expensive to enter, so I decided to pass. I did take a nice tour of the abbey. It was interesting to see the beautiful carvings inside. 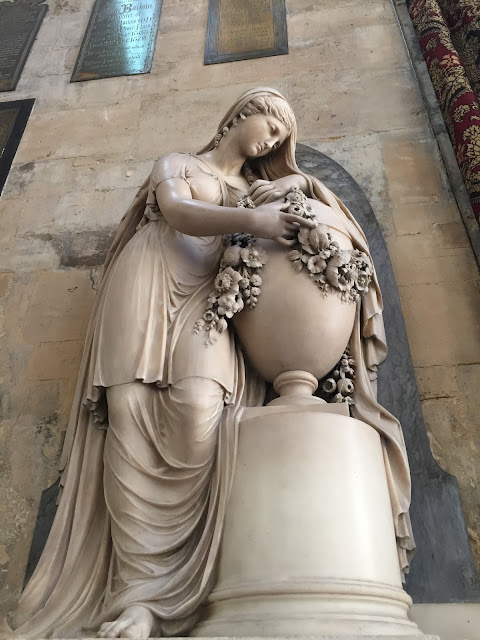 We had limited time in Bath, so many folks from my tour group decided to stay in the touristy area. For both better and worse, I'm a rather adventurous person. I wanted to see more of what Bath was like away from the hubbub. And so, despite the very real possibility of accidentally getting lost and/or missing my tour's departure, I wandered off. 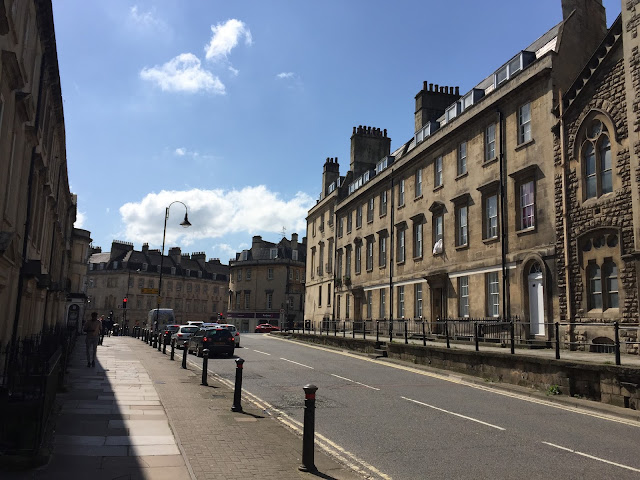 Looking around at all of the buildings was amazing. They are all made out of the same kind of stone, even the houses. Houses in the United States are often made out of wood, or metal and concrete in the case of downtown Seattle apartments. I had never seen so many stone buildings all together. 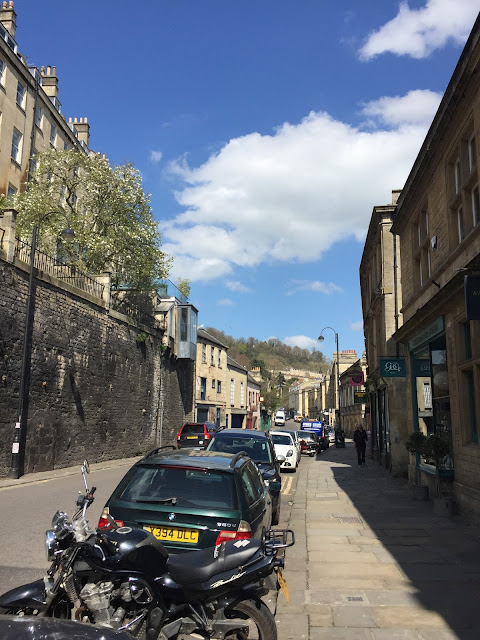 I decided that I needed a destination. Hmm... restaurant? No, not enough time. Not enough time to go through a Jane Austen tour, either (besides, she hated Bath). Figuratively crossing my fingers, I typed "yarn store" into Google Maps.

Wouldn't you know it... there was a yarn store in walking distance! I immediately began hoofing it up the hill. 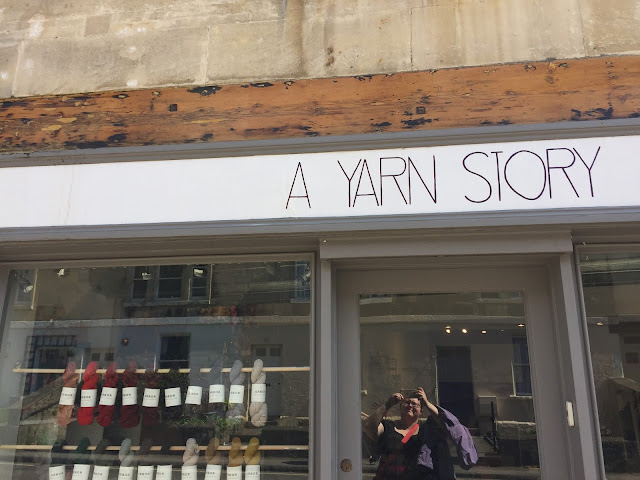 Thus, I came upon an English yarn store! I was excited to go inside and see how it would compare to the yarn stores I'm familiar with. 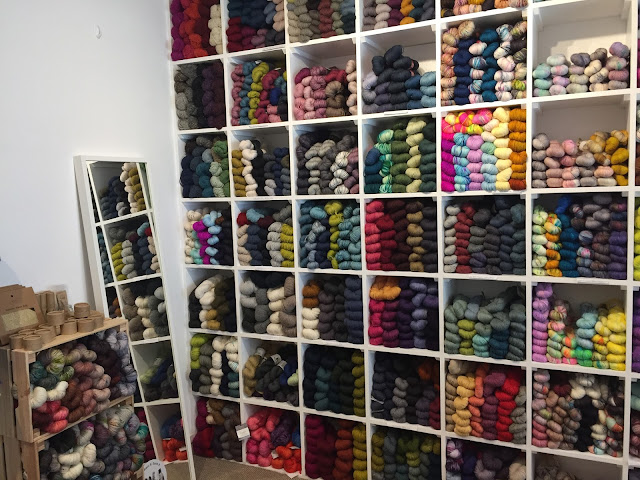 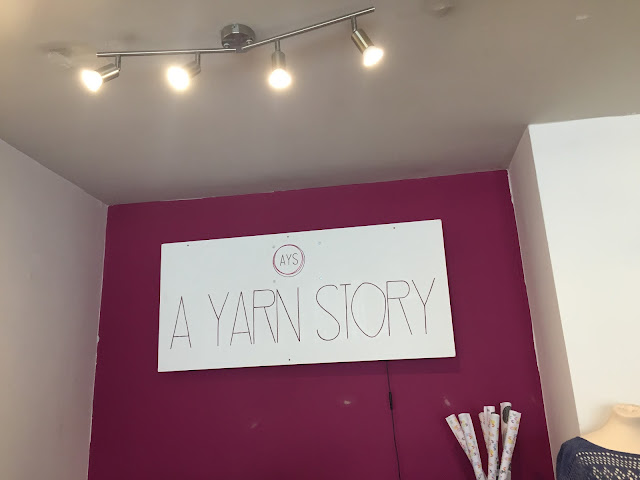 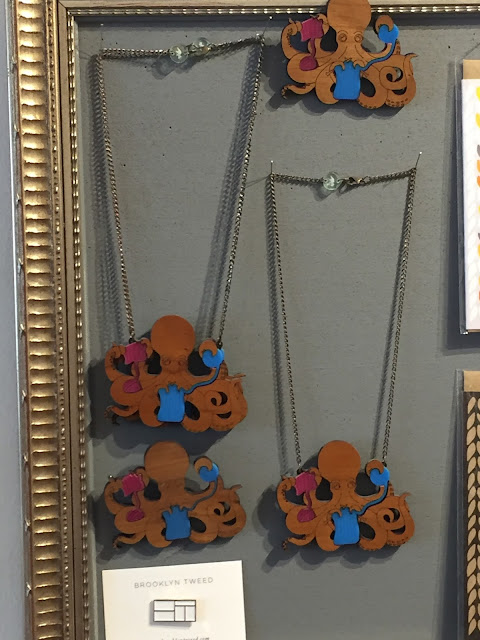 The store was very similar to those in Seattle. They even had some of the same local brands that I am familiar with, brands from Oregon and Washington! The women running the shop were very friendly. I found out that one of them was originally from Portland, Oregon. It's a small world after all!

I didn't have much room in my luggage for souvenirs, seeing as I had only brought a backpack and a purse with me. However, I wanted to get a small gift for my cat sitter, Ariel of Stariel Knits. Here is what I chose: a mini-skein that I could squish in somewhere. 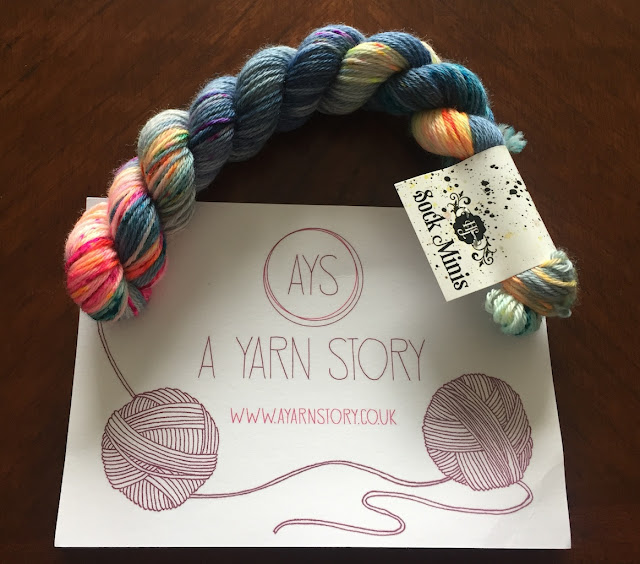 After leaving the store, I realized that I needed to hurry down the hill. I walked quickly and took a few photos as I went. 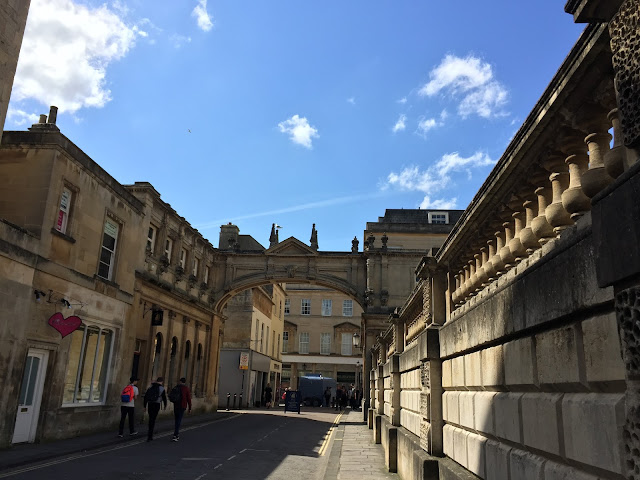 Happily, I managed to get to my tour bus on time! Traveling abroad for the first time was a truly amazing experience. I will be able to look back on it with joy for the rest of my life. I even managed to go to a yarn store! Life can be so good. 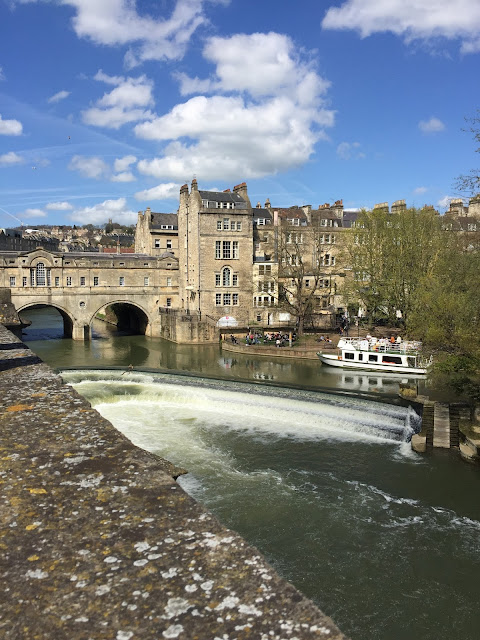