Readers, something crushingly awful happened on Saturday. Sharing it with you is something that will help me to heal, so be aware that today's post will be very emotional and personal.

My kind, loving brother Dan has passed away. Those of you who are regular readers might recall me posting about Dan's recent situation as the victim of a violent crime. While Dan fought hard for weeks, finding himself in and out of the hospital repeatedly, his body just couldn't recover from what had happened to him. He had lost almost all of his blood in the original attack, and subsequently endured infections, surgeries, blood clots, and other complications as a result of the stabbing. Even though he always had a calm, enduring approach to life, he was just so worn down and hurting. On Saturday morning his body couldn't take it anymore and his heart stopped. He was 26.

I talked to him the evening before he passed away. He told me he was proud of me and that he knew I would succeed in life. He told me how much he loved me. I am thankful for that conversation, even though I am angry and sad that it was our last and I didn't know it at the time. I'm not sure that I really understand that he is gone yet. 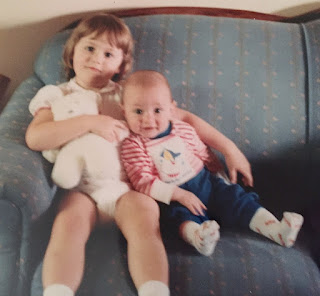 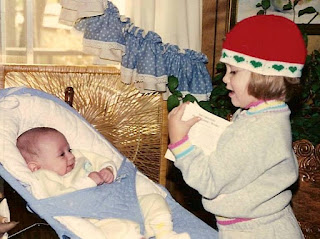 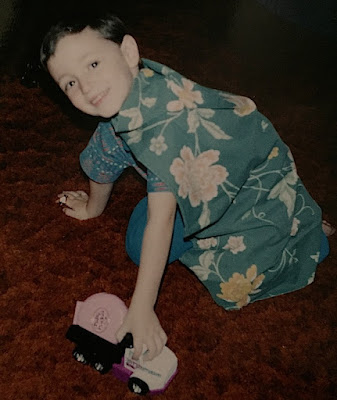 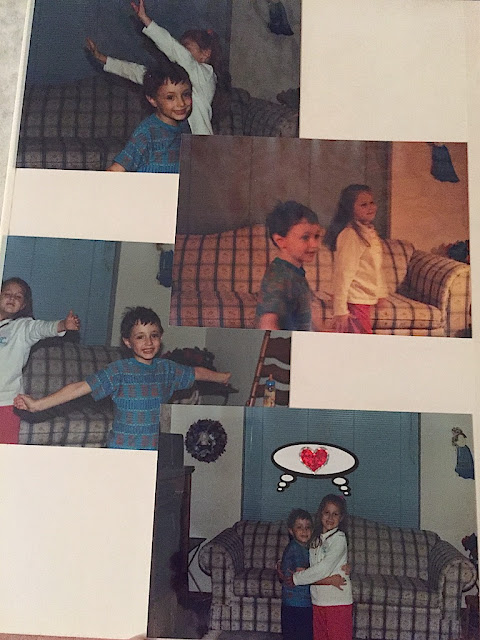 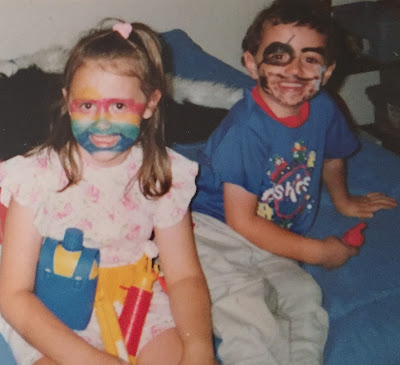 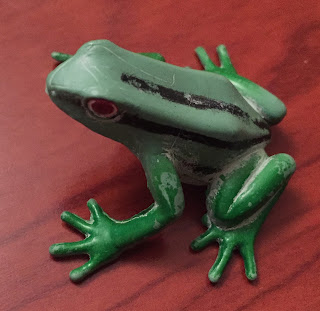 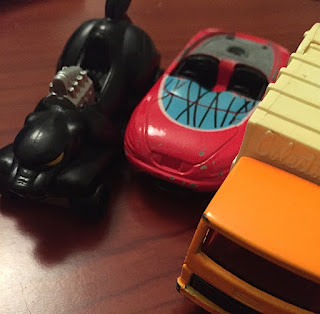 Dan and I loved imaginative play when we were young. We loved to race cars on the kitchen floor (red ones were his favorite) and play games with our stuffed animals. The stuffed animals would have Olympic competitions where we would toss them in the air and rate their aerial feats. Dan was also my "class", along with stuffed animal peers, when I played school. He was always so patient with me and played school for much longer than he might have liked, especially since he would rather play dinosaurs. He loved to play with plastic dinosaurs, lizards, snakes, and frogs.

He would lay still on butcher paper on the ground as I traced him a Peter Pan outfit yet again, with our stuffed animals as the lost boys. We loved to play lego. We played 'cave diggers', gathering all of the blankets in the house and scrunching them on the floor, crawling underneath and calling "Where are you?" We once opened the window to our room wide in the wintertime, covered every surface with white and blue blankets, and pretended we were in the arctic.

He was a very sweet little brother to a rather bossy big sister, something I didn't fully appreciate until I was an adult. 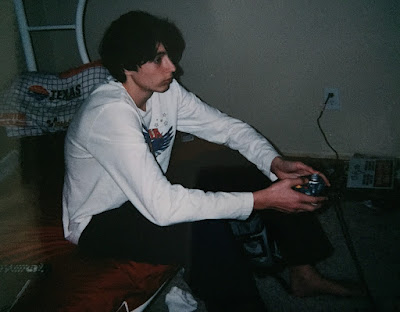 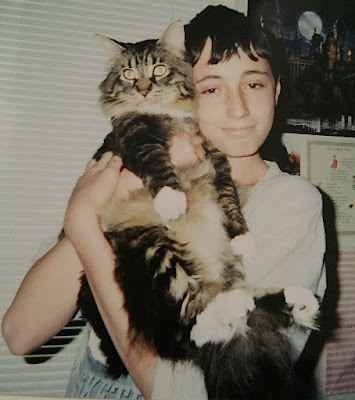 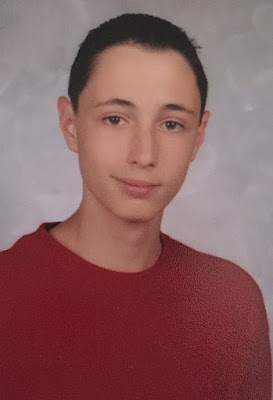 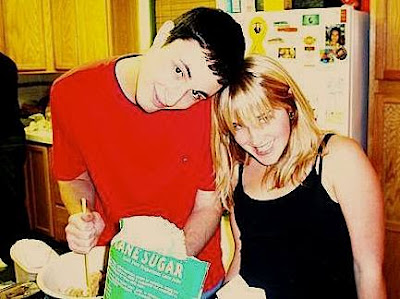 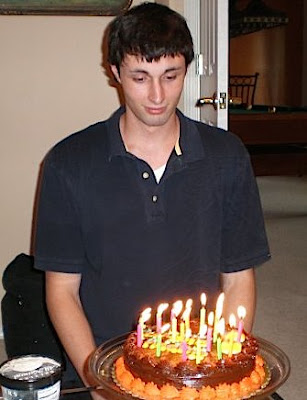 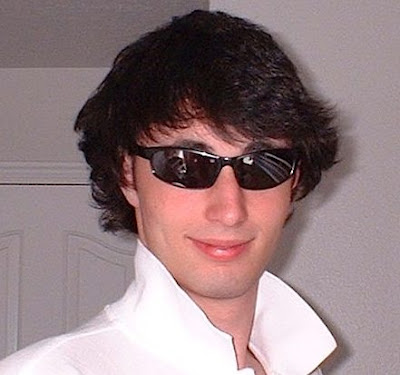 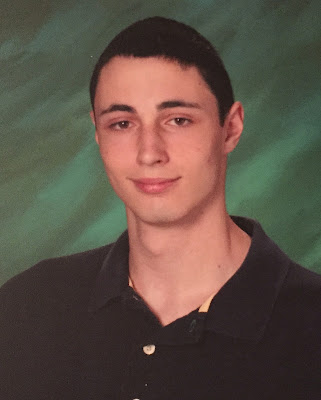 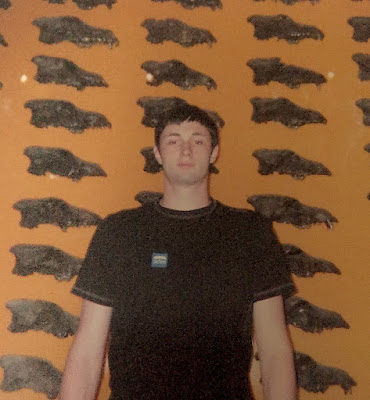 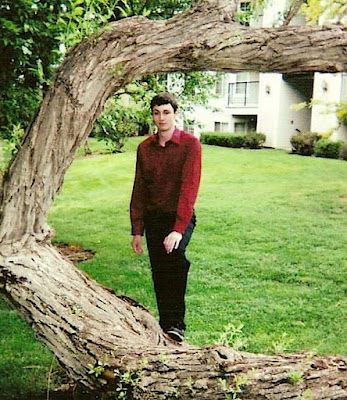 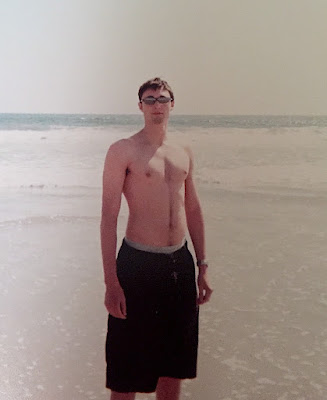 Dan's nicknames for me were "Sar" and "seester". I called him "Dandy Dan". He bravely vanquished spiders for me. I was once peeing and a giant spider came between me and the door. I called out to him and he, asking without needing to be told, said "Where's the spider?" I covered myself with a towel (I couldn't move or the spider would get me), and he picked the lock on the door to come in and save me from it.

He also vanquished spiders while we played the video game Zelda: Ocarina of Time. I would give him all of the instructions and he would carry them out. We liked to call the spiders "bastards" and "mean jerks." When the final cut scene came on at 3am one summer morning, our mother came in to his room asking "Why are you two still up??" We emphatically shushed her, leaving her very confused, and savored the reward of a game well played. It felt very transcendental to two teens at such an hour.

I once took him to the Western Idaho Fair. I was working my first job and had some tip money to spend. He spent all of the fun-money that I gave him trying to win me a teddy bear.

He loved our cat, Bentley, who had many funny antics. We laughed together a lot, sometimes at things that were totally absurd and made no sense to other people. He stood up for me, and sometimes he even fibbed for me to our parents in the way siblings do. After a while I had to start calling him my "younger" brother rather than "little." He was about 6'5 and I am about 5'2, so hugging him meant hugging his stomach, though he often bent down or knelt a bit to make it easier.

During my college graduation dinner, when I was quite nervous, he made me feel better and relax by making funny faces at me and communicating with me non-verbally from across the table. 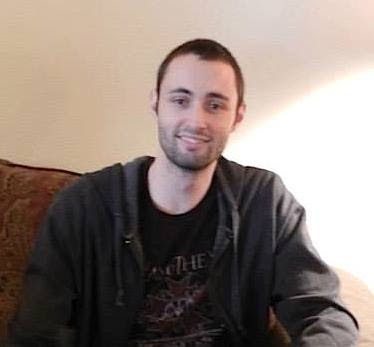 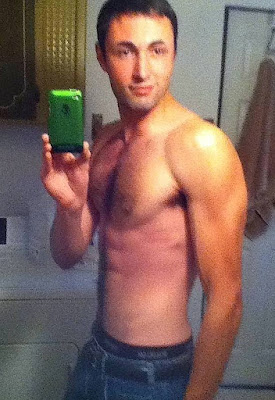 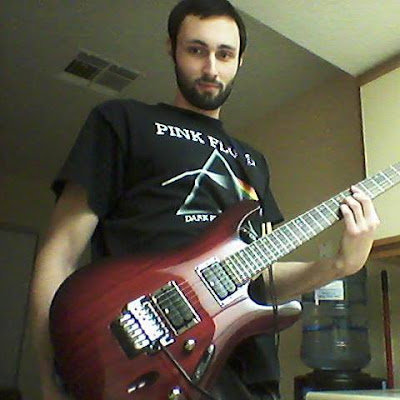 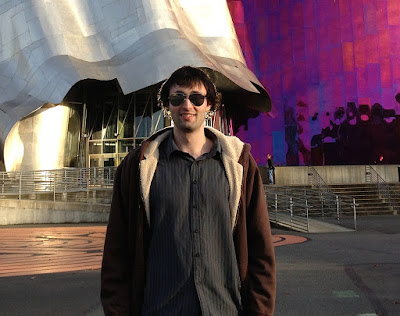 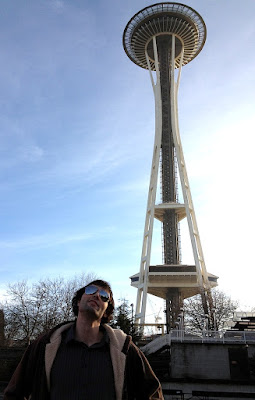 My brother was strong and handsome. He loved working out and practicing martial arts. Children loved climbing all over him and having him pick them up. He wanted a family of his own, and while mourning him I also mourn the nieces and nephews I will never meet. He wanted to do something special with the guitar skills that he had taught himself, having become quite good through dedicated practice. He cared very much about others and was a dutiful son. Often he cared about others at the expense of himself.

I am so very angry and sad that he is gone. He was only just beginning to reach his potential, and I am sorry that the world won't know the man he was dedicated to becoming.

Thank you for reading. There will not be a blog post this Friday.
Posted by Illuminate Crochet at 11:45 PM

Email ThisBlogThis!Share to TwitterShare to FacebookShare to Pinterest
Labels: family