Patterns in the Works

It's been a while since I have released a new pattern. However, things are finally underway! I feel my creativity bounding back after a few months of stress, sadness, and self-preservation. I have finished the cowl pattern that I started a long while ago, and now it is in testing. Thank you, testers! 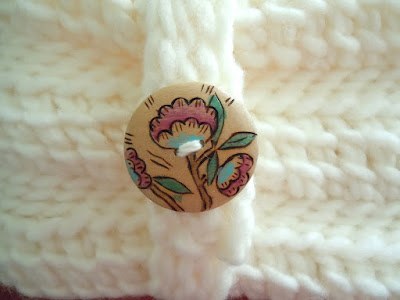 Since it is a very chunky cowl pattern, I am thinking of waiting until fall to release it. It's really difficult to do that since I am so excited about it! What do you think, should I wait or should I be slightly silly and release a cowl pattern in June? It's cold somewhere in the world, right?

The other fun projects that I've got underway are matching crochet and knitting patterns. I hope to have these to testing in the next two weeks. See, now that I've said it out loud, it has to come true! 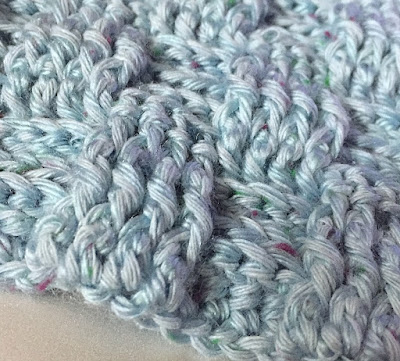 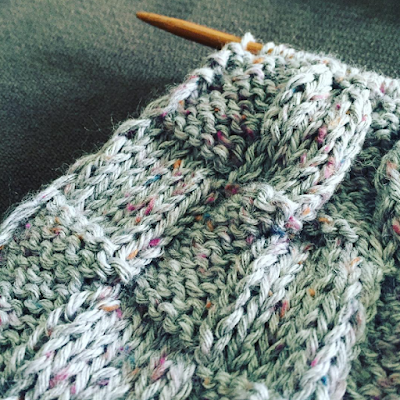 What's on your hooks and needles? Have you been feeling productive?
Posted by Illuminate Crochet at 10:11 PM

Email ThisBlogThis!Share to TwitterShare to FacebookShare to Pinterest
Labels: pattern