The Rise of Digital Crochet Magazines 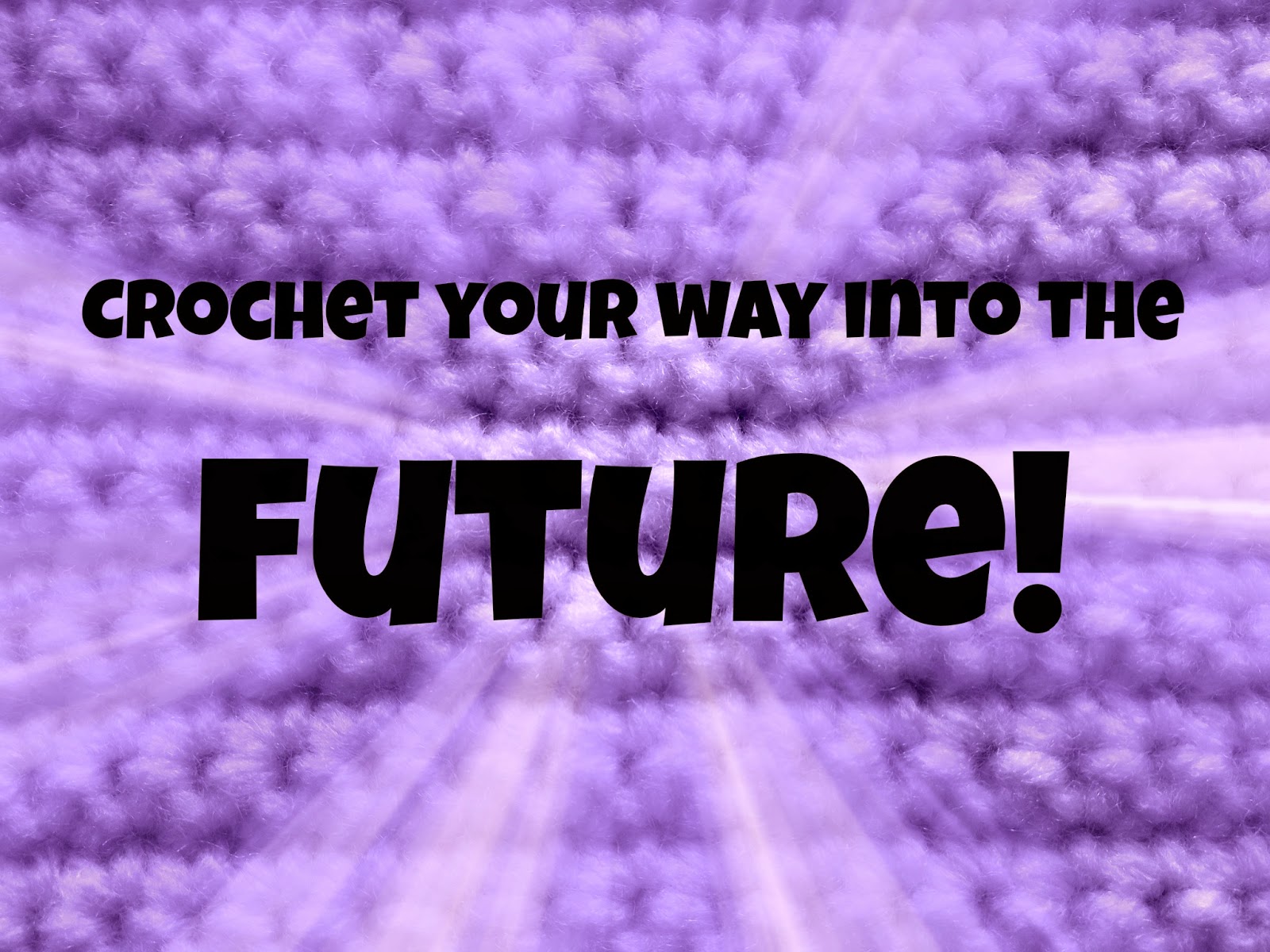 Crochet magazines have long been an important part of the subculture. With patterns, articles, and more they bring connection and enrichment to crocheters worldwide. Some of my favorite crochet magazines are Crochet!, Crochet World, and Interweave Crochet.

Since I am part of Generation Y / the Millennial Generation I have never really known a world without computers or the internet. The rise of technology has brought new avenues for distribution of crochet media. Crochet blogs, websites, videos, podcasts, and more have exploded all over the internet. Recently a new craze has been added to that list: Digital crochet magazines. The rise of digital crochet magazines makes a lot of sense in a lot of ways, especially given the popularity of tablets like iPad. Most of the large traditional publishers have followed suit by providing their own digital versions of their normal print magazines. However, today I'd like to provide you with a short list of some exclusively digital crochet magazines. These magazines do not come in print versions and are only available digitally. Hopefully I have a few to show you that you haven't seen before. Check them out and see which ones you like best!

What are you favorite crochet magazines, both digital and print?
Posted by Sara at 7:47 AM

Email ThisBlogThis!Share to TwitterShare to FacebookShare to Pinterest
Labels: magazine