I have had so much fun these past few days! My very close friend Amber came up from Boise to visit us from Thursday through Tuesday. Amber and I have been friends since I was in fourth grade and she was in fifth grade. That's almost seventeen years! 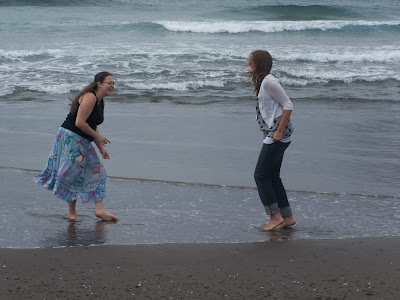 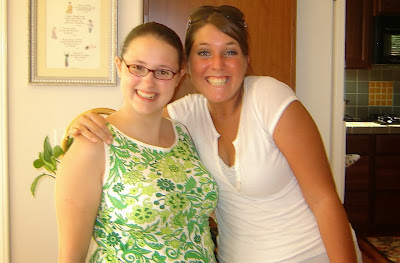 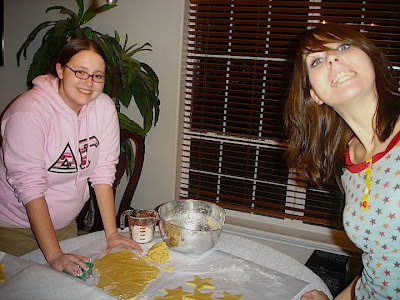 Amber and I did many fun things during her visit, not letting the pouring rain prevent us from having a great time. We drank lots of coffee, ate tasty food (if you haven't tried pho you need to), explored the city, and chatted up a storm. Guess what else we did? Crocheted! When Amber asked me to teach her to crochet, I thought I would die of happiness and joyfully obliged her. We even took a trip to the yarn store to pick out some yarn for her first official project. She knows how to knit and loom knit but had never tried crochet before her visit. She is some kind of crochet genius. In just a few days she has learned single crochet, half-double crochet, double crochet, triple crochet, and magic circle/crochet in the round. She practically finished a hat while she was here. Sheesh! When I asked her what she wanted to do during the rainy evenings, she said she wanted to keep crocheting! You know your friend is awesome when she'd rather stay in on a Friday night and crochet with you than go out on the town.

Another awesome thing we did together was go to a concert... a HANSON concert! When we were young we were both obsessed with Hanson. We had the albums. We had the posters. We had the fever. Strangely, neither of us ever went to see them in concert. It might have happened over a decade after the fact, but that concert was totally awesome! They are really great live and the excited nostalgia in the room had me jumping and screaming. I can now check "go to Hanson concert" off of my bucket list! 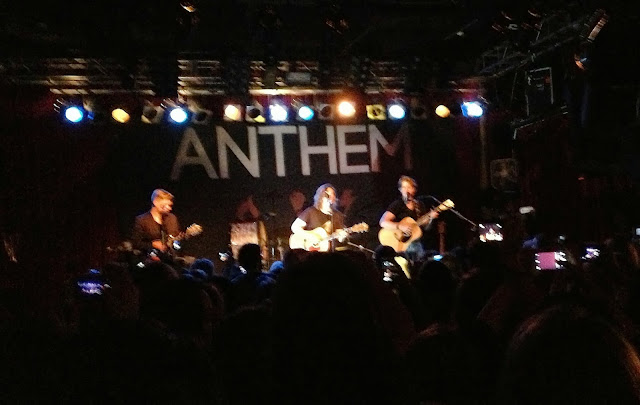 Their new music is actually pretty good, and they are obviously talented musicians. They all play multiple instruments and sing wonderfully. Check them out! In the meantime, here's a throwback.